Chuck has been active in the Pedorthic Association of Canada (PAC) proudly serving on it’s Board of Directors in various capacities. He has also served as PAC’s President is a recipient of PAC’s Award of Distinction.

One of Ottawa’s best high school track athletes, Chuck has served as the Medical Coordinator for the National Capital Marathon. In his spare time Chuck enjoys cabinet making in his home shop and is presently corroborating on a web based book with one of North America’s top foot surgeons. 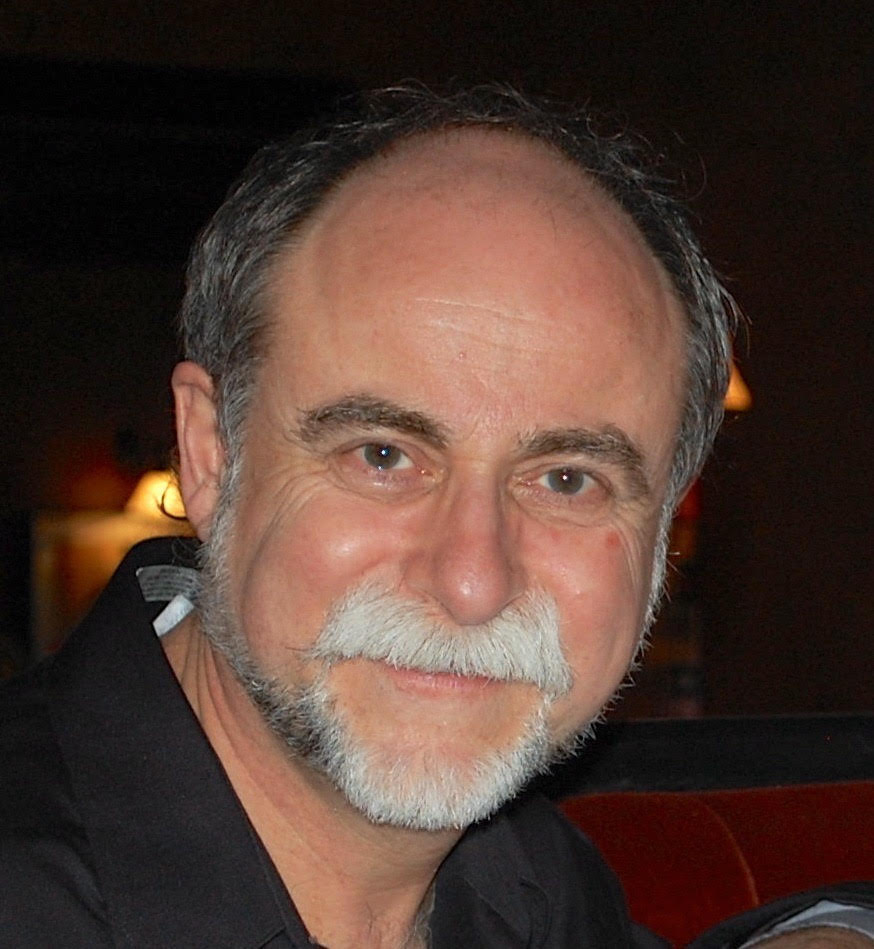